Three years ago I was in a lot of pain. The startup I managed was in a specially challenging situation. I kept eating more to cope with stress, and sleeping less as a result. I drank over 2 litres of Coca Cola and 1 litre of Coffee every day. I got on my motorbike for any distance beyond 50 metres, and kept buying larger and larger trousers. I didn't know it at the time, but as an undiagnosed celiac I kept poisoning myself with gluten in almost every meal and snack. But even more significantly, I was in denial. I was ignoring every message my body was trying to give me because I was too busy.

And then, on a day I was scheduled to fly to present in front of thousands of potential customers, I couldn't get out of bed to go the airport. My wife was so shocked that she dragged me to the hospital, where the doctors immediately took me into surgery. A close friend with lifestyle choices as unhealthy as mine suddenly passed away. And then, I really hurt my back. As in biggest-pain-you've -ever-experienced-24/7 sort of hurt my back. And for weeks could do little more than lie in bed in extreme pain. It had taken 40 years of bad habits piling up, but suddenly I was faced with the fact that if I did not take care of myself the rest of my life was going to be quite miserable.

In my first visit to the physiotherapist I was asked for my weight. My response, "I guess around 80kg" was met with enough skepticism to convey he wasn't sure if I was lying to him or to myself. So after years of systematically avoiding any type of measurement that would force me to face the facts, I bought a smart scale. I was about to go beyond 99kg. There was a datapoint for how I felt.

I started weighting myself every day. Diving into the graphs a couple of minutes every week. Looking into the metrics from the smart scale, including fat & muscle estimates, hydration, sleep... The "healthy as an X year old" comparison. Thinking about how I was getting older and things would only get worse. I started drinking water because the app indicated my body composition had less % than recommended and it was an easy objective. The % points slowly increased.

I lost some weight thanks to eating a bit less. The graphs moved in the right direction, I felt hope and control. I started doing a bit of stretching so my back would hurt less.  I thought a bit more about the portions and frequency of food I ate. Months went by. I felt better and better. Small changes kept adding up. I became addicted to exporting the sensor data and analysing the graphs. I shared some of the tools I had developed (guess who the sample SmartPatient.Report pictured above is from).

More months went by, more healthy choices where made. More and more friends saw how much better I felt and kept asking me for a "secret formula" I had never seen. Was it thanks to Keto diet? Intermittent fasting? Reduced calorie intake? Walking a magic number of km/miles every day? What on earth was I doing? Eventually I realised, as in startups, it was all about focusing on metrics and building positive feedback loops. Why don't you you try logging the food you eat for a month and experience the results? 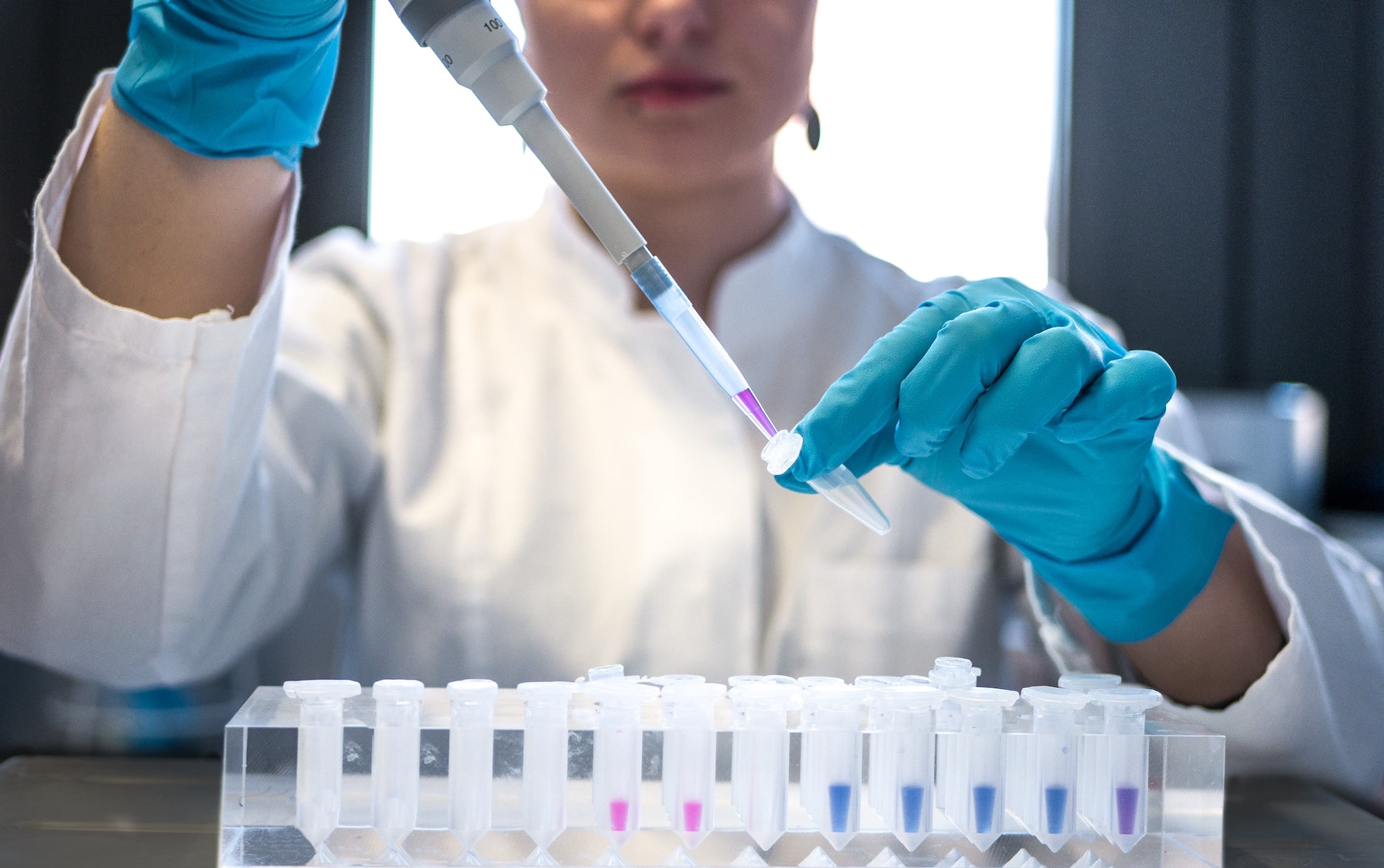 In this post we will give you 3 little experiments to do when you are "wearing" your CGM which will help you understand better how your body works and hopefully help you find little changes that will make a big difference... When you start looking at those glucose spikes for

Your Freestyle Libre App allows you to share your data real time with anyone that you want that installs the LibreLinkup app (Android / iPhone) , which might be more convenient for you than exporting it regularly. Step 1. Open your Freestlyle Libre 3 App and go to Settings Step 2. Click

Here are three things that you can start checking as soon as you start monitoring your blood glucose levels: stable levels, spikes, and hypoglycemia. Their characteristic curves are shown in the image.   Panel A is what we are aiming for. It shows an example of stable levels throughout the day.